For those of you that are dance/electronically inclined.. I recommend SAWA! 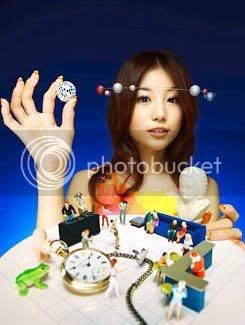 So far she's released two mini-albums, COLORS + TIME&SPACE, both released in 2008. Although the majority of her music is quite electronic, some tracks, such as Are You Ready For Love? can be quite organic sounding. She's currently contributed to a numerous amount of compilations including covers by The Cardigans (Lovefool), Rebecca (Raspberry Dream), and JUDY AND MARY (RADIO).

She's mentioned in her myspace blog that her next project (single/song/EP/dunno?) is being produced by BREMEN! (Who's also got some pretty sweet tracks going on, Blinker's my current fav.)

I've been reaaaaallly into her lately. It's kept me tied over from the lack of new tommy. (Which, ha, won't be long!)

Go on her myspace or search around youtube for her PV of Stars, it's great. 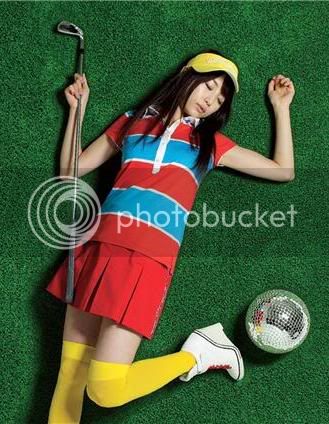 She's got a new mini-album coming out next month called I Can Fly.

The previews are up on her website (Sa-world). It's got two covers, one of Moloko's Sing It Back, and Donna Lewis' I Love You Always Forever, both good songs on their own. Producers include Sound Around, note native, and Haoika of BREMEN.

I'm vury excited, even if no one else likes her. 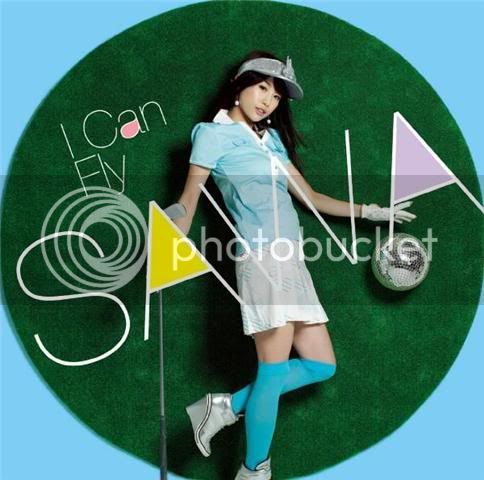 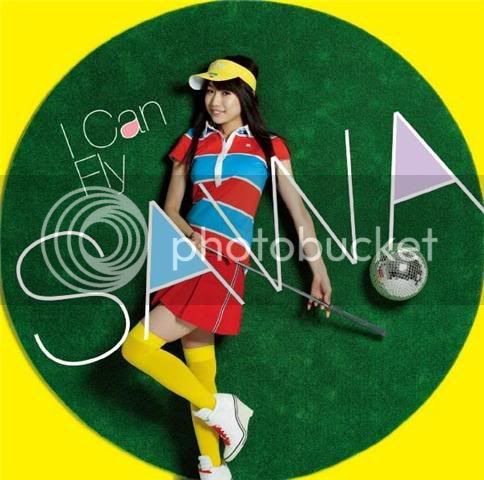